Step-by-step procedure to complete your payment

Neteller is an electronic wallet with global coverage that offers easy and simple way to instant deposits and fast withdrawals. The Neteller operates in over 180 countries, has millions of users and is currently one of the safest ways for online transactions.

The company
The Neteller was founded in 1999 in Canada, and in 2004 he moved to the British Isle of Man. The company is controlled by the British trade organization, operates in more than 180 countries.

The utility of Neteller
Neteller used in most electronics stores.
Through the Net+ card you can make transactions both online and terrestrial shops without charges.
You can send money instantly and for free to friends or relatives around the world at any time of 24hours.

The whole process (deposit and money transfer) is quite easy and quick and it is NOT necessary the certification of your Neteller account with your national ID.

You will be redirected to the registration form 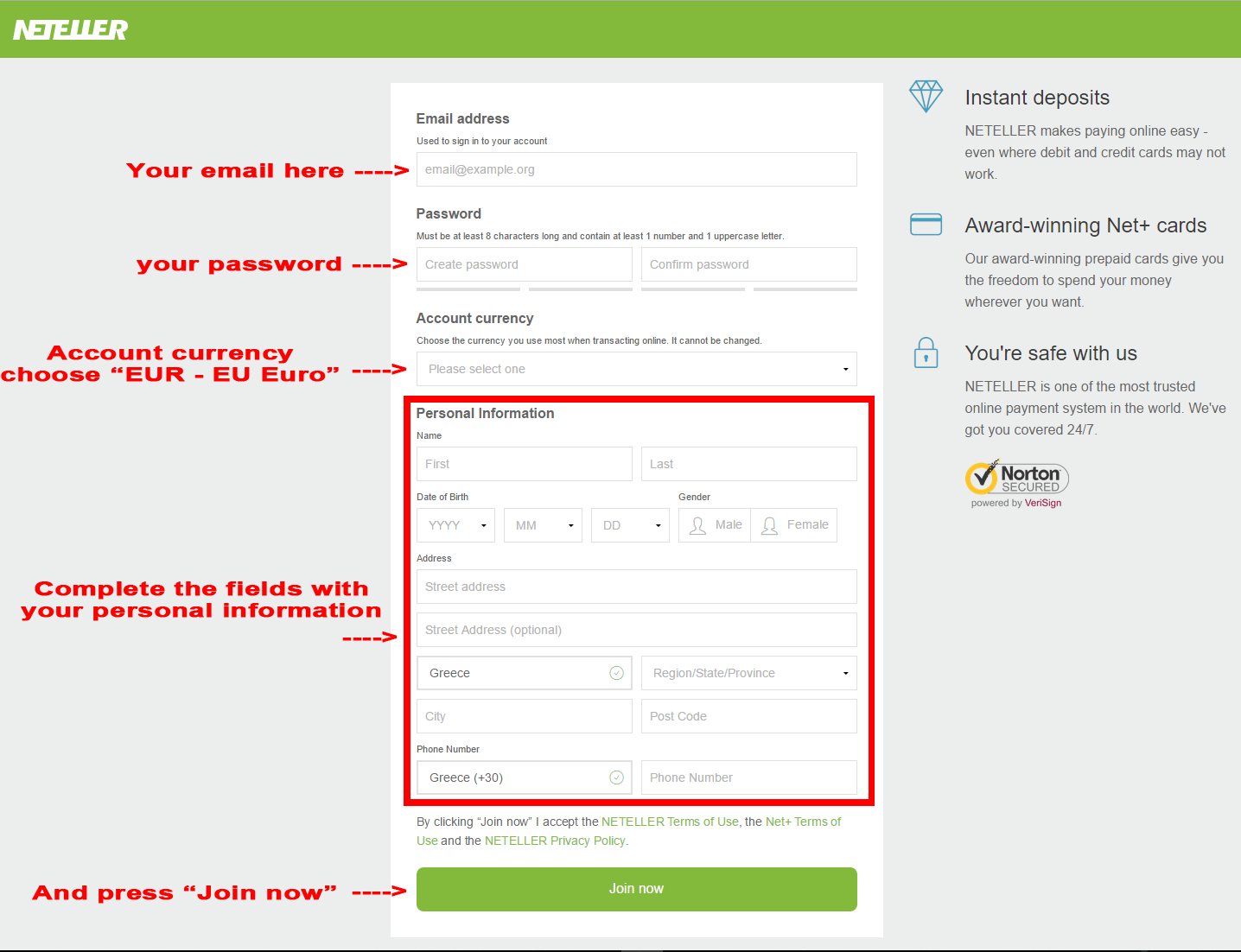 Registration successfully completed. Please write down your “Secure ID” because you will need it to make money transfer. 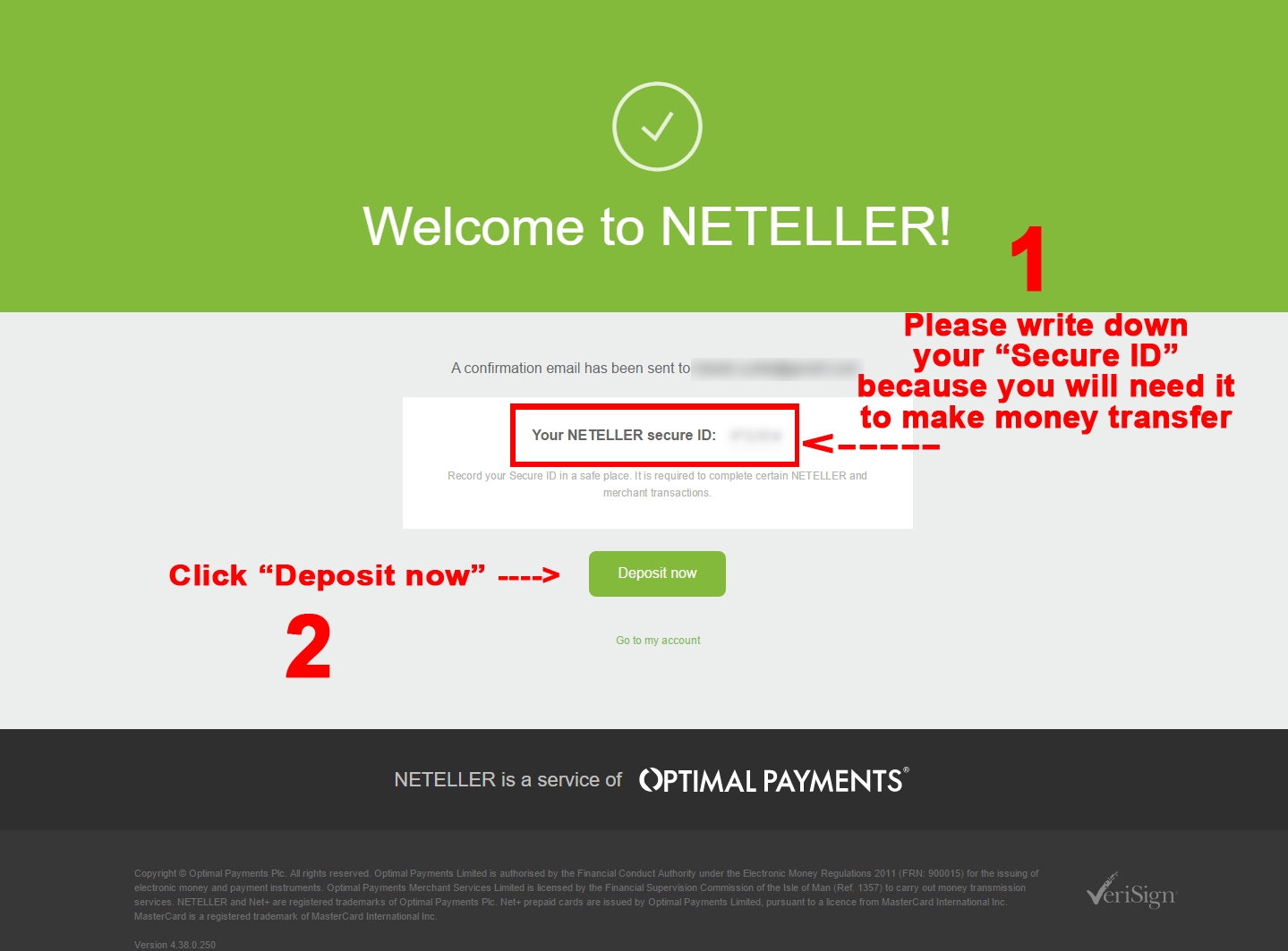 Choose from the left “Money in” and Select deposit method: 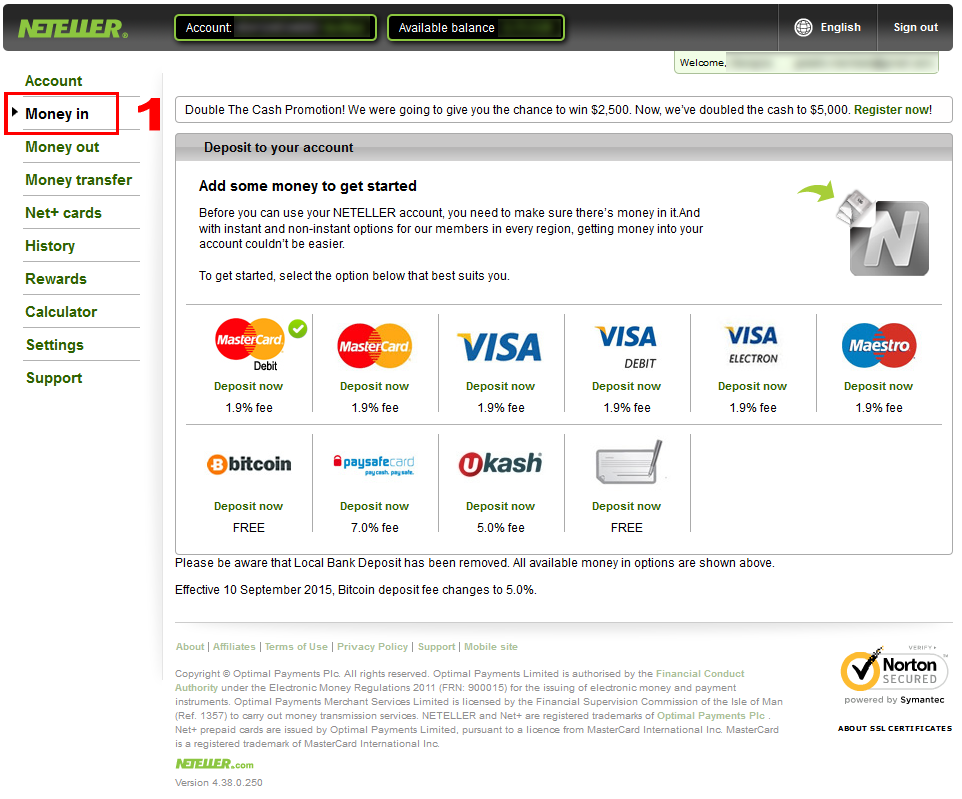 Enter the amount you wish to deposit into your personal account, and your credit card details. 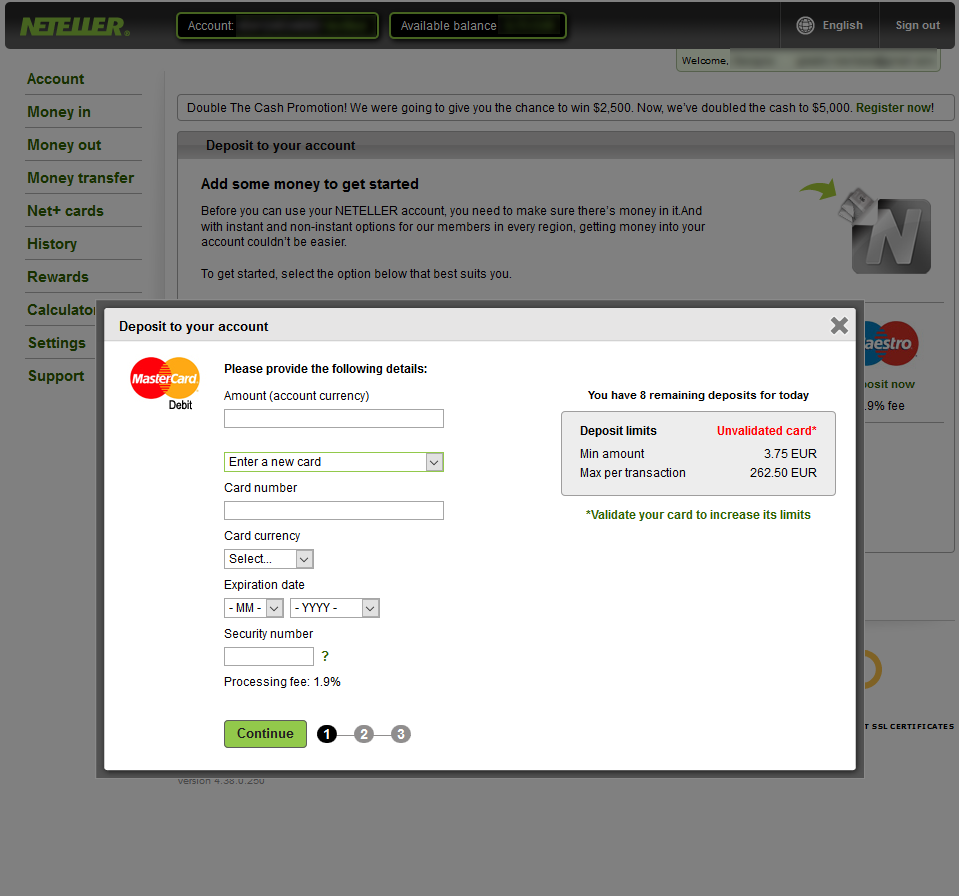 After completion of the deposit you will see the “Available balance” the amount deposited.

Step 3 - Transfer money and pay for your order

Now is the time to do the transfer money and pay for your order. Choose from the left “Money transfer” 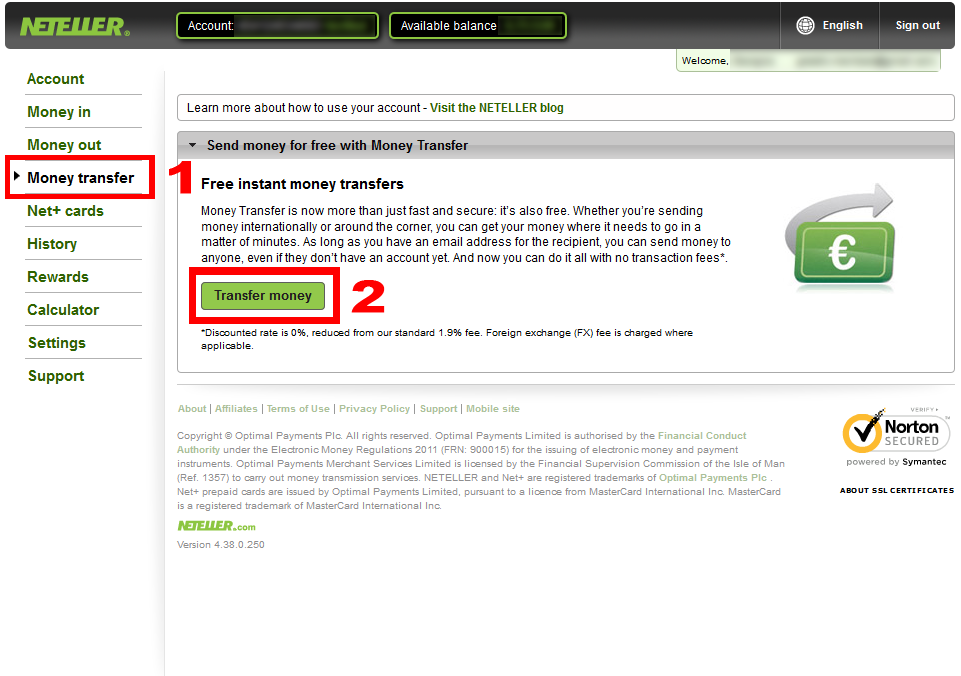 Fill in the data fields with the informations from the email that we’ve sent you. 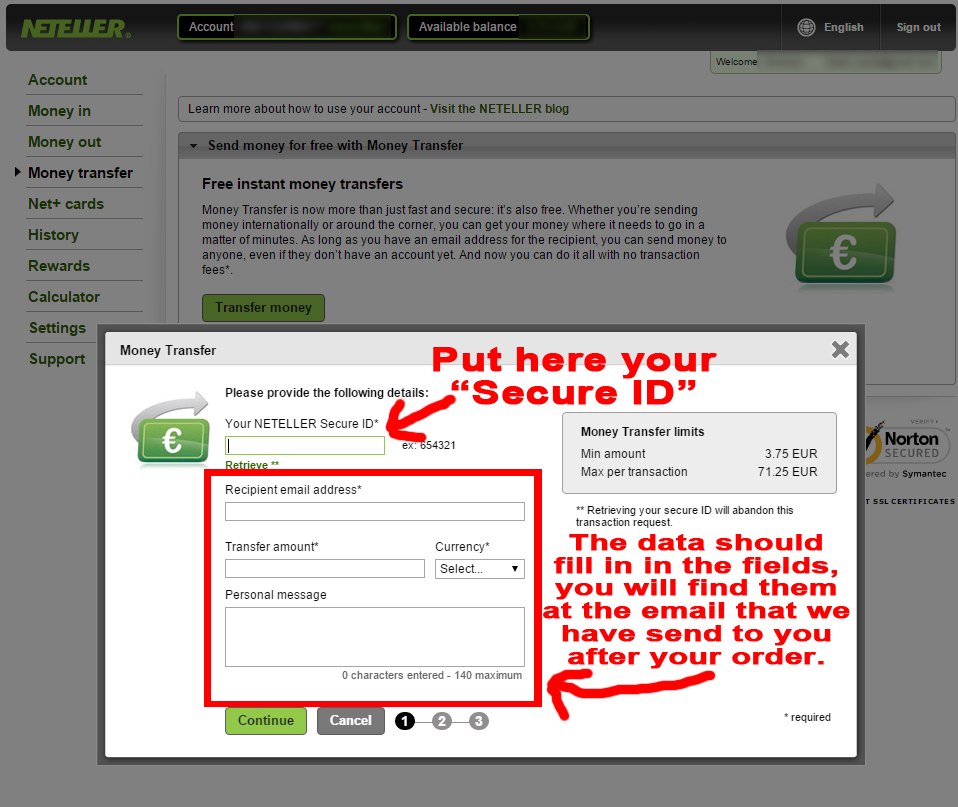 When the transfer is completed successfully, your order will be processed to be controlled by the Administrator. Shortly after, you will be notified by email with your order details. Thank you. 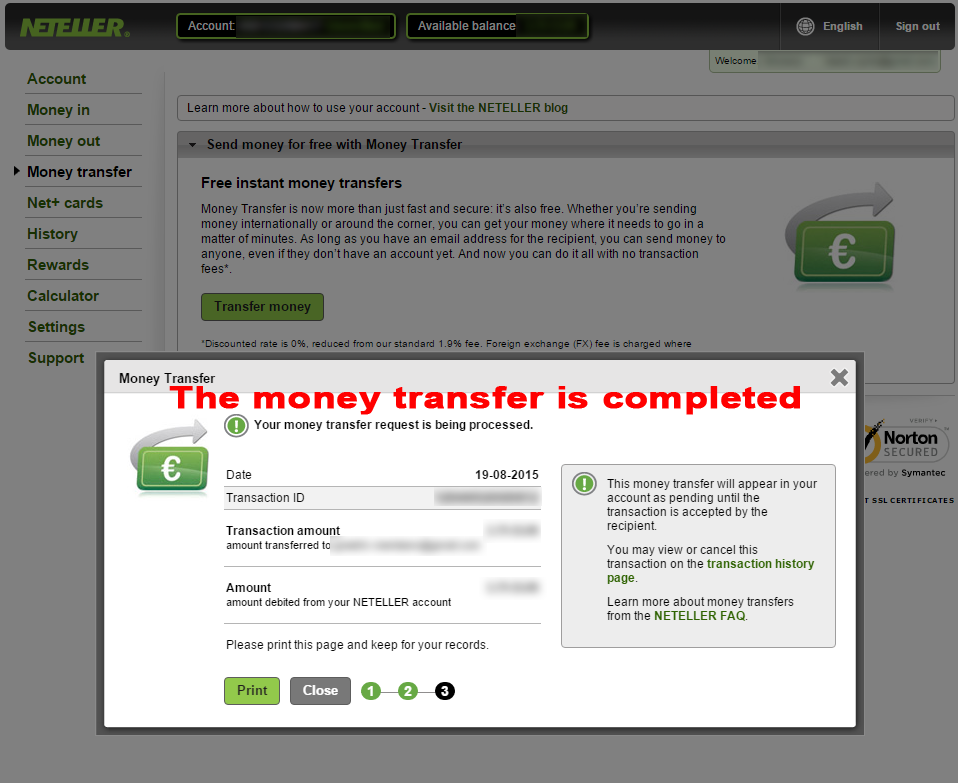